Emma is the best! 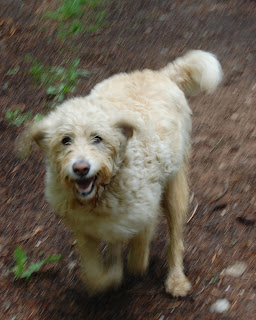 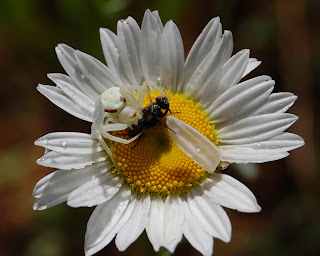 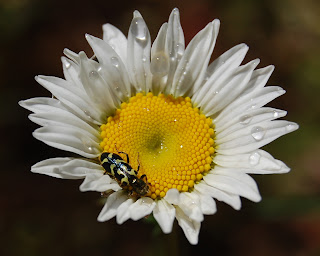 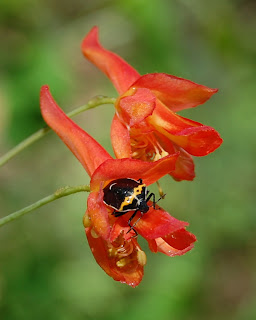 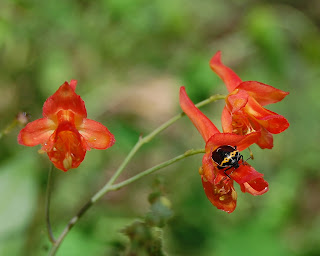 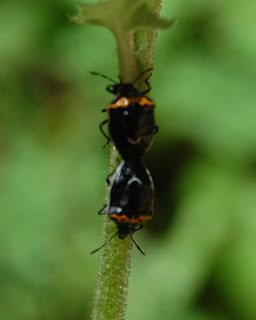 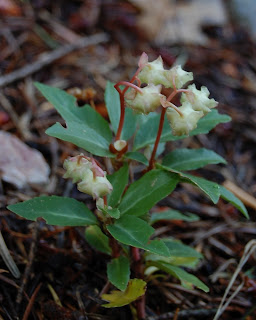 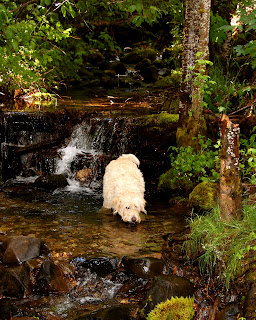 I have never liked dogs.  It is probably partly hereditary as both my parents disliked or feared dogs, and early on I felt they were something to fear.  That feeling was reinforced by my periodic encounters with dog poop, especially a memorable, shirtless slide into second base in a neighborhood baseball game, lubricated by a pile of fresh dog poo.  Ever since, the odor of dogs and their end products (pun intended) has triggered unpleasant flashbacks.  But now I come to Emma.  Emma is my wife's Labradoodle.  Last week I was trained in how to walk Emma in the woods while my wife is out of town for a few days.  Today was my first solo test run.  I feared Emma wouldn't obey me and would a.) take off, b.) have an ugly encounter with another dog walker, or c.) roll in some other dog's poop along the trail.  Theoretically, all three of these things could happen.  So, why did I bring my camera?  I would obviously spend the entire walk paranoid and unfit to take careful photos.  But, in Boyle Ravine, there is always something interesting.  I couldn't resist.
Imagine my amazement when Emma walked beside me for the first few hundred yards, occasionally racing 100 feet ahead, then immediately coming back to my side without being called.  Then, after other romps, I practiced calling her back to me and giving her a treat and some squeaky language of praise, not in my normal voice.  Then, my first photo op.  I could not believe my luck in finding a white-phase, Goldenrod Crab Spider dining on a robber fly in the middle of an Ox-eye Daisy.  I was nervous about stopping and composing because this would be the time Emma could be bored and would take off.  Well, when I crouched down for a photo, Emma laid down next to me and waited!  Then, on a neighboring daisy, I found a lone crab spider stretched across the flowering head with her legs camouflaged among the white petals (i. e., ray flowers) and her body in the middle of the yellow disc.  On a third daisy, I found a beautiful Checkered Clerid Beetle.  Taking photos on these three daisies probably took around 10 minutes, and Emma never left my side or showed any impatience.  At the terminus of our hike at the Boyle Creek crossing, Emma took her well-deserved bath and drink, and didn't hesitate to follow me on the return trip.  As we passed the big green water tank, I encountered a beautiful bug on a Red Larkspur blossom.  I think it's a Pentatomid or Plant Bug, but I haven't found an exact match in any of my books.  A little later I found two of these mating on the stem of a Trail Plant. Finally, as we descended the hill to our house, I spotted a beautiful blooming Prince's Pine.  I was afraid to stop there because in seconds, Emma might dash all around our cul-de- sac devouring cat food and making one kind of mischief or another.  But, she didn't.  She stayed by my side for that final photograph, then we peacefully walked home where I gave her another blueberry-flavored treat.  Emma is the best!
Posted by Joe Willis at 12:52 PM